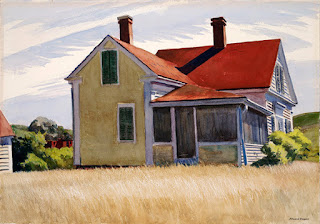 In the last of our 'exhaustiving' You Seen the Set posts we're playing 'fast and loose' with the format, Agent Rob (seriously) indulging (and outing) himself in his (genuine) affection for (ex?!) Stone Roses guitarist John Squire's 2004 retro-pop solo elpee Marshall's House as well as staggering at the works of some of the finest American modern painters.... 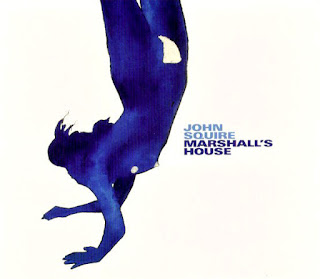 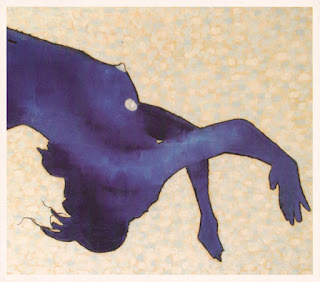 John Squire - Swimming Through The Holes In Dead American Painters, 2003

Best to let aul' Johnny boy take it away, “Hopper painted American scenes and American people – usually quite solitary and depressed-looking individuals. The reason I wanted to write about them was that I find them all quite haunting – superficially light, and awkward and ordinary, but there was something disturbing about some of the characters. So each of the songs is an extrapolated story around those images....” 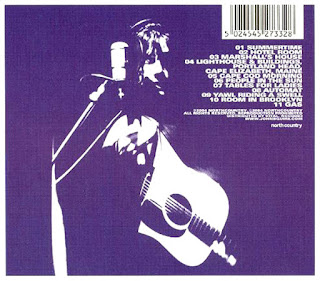 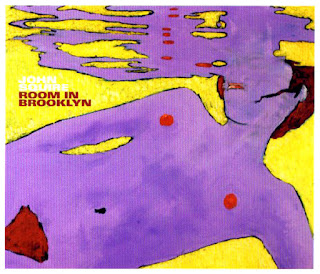 It all started innocently enough with a visit to the Highland Lighthouse in Cape Cod where, on the downward journey from the lantern room Agent Rob spied a framed print of Edward Hopper's Highland Light painting. Of course, Squire's very own Cape Cod Morning song had never been too far from the mind throughout the entire sunny sojourn and a seed was secretly sown (and a postcard hunted down and duly purchased).... 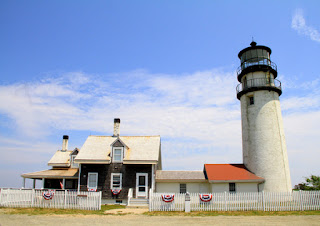 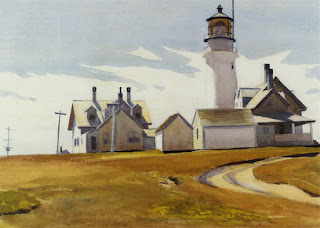 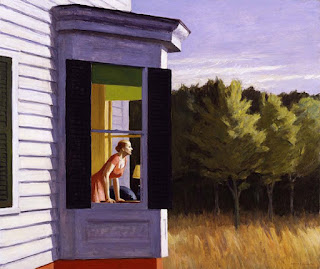 So far so what? But the "what" that happened next was during a visit to the Boston MFA, a trip as highly recommended by ex-Hope Street Studionaut Jason Mathis.... 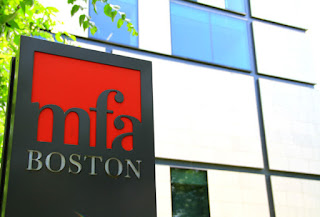 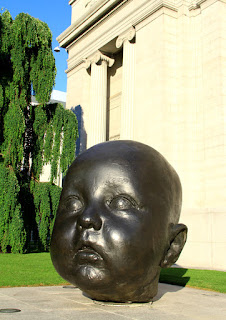 There on the 3rd floor, in the Art Of The Americas - the most manageable of the vast range of collections the museum proudly houses - Agent Rob finally came face to canvas with some of those inSquiring classics, including several pieces by the king of splatter himself, Jackson Pollock.... 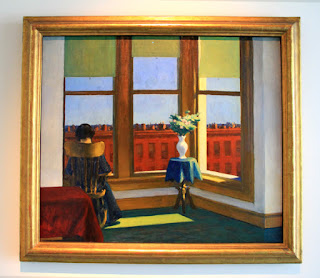 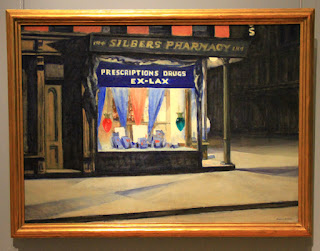 There's a pretty comprehensive and rewarding, if a little clunky, gallery of all Squire's paintings here. It's definitely worth persevering to have a punt about the lesser known leaner years between 2005 and 2011 before things suddenly went all Roses shaped glasses.... 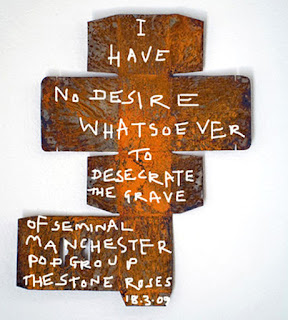 "I'd rather live my life than attempt to rehash it." 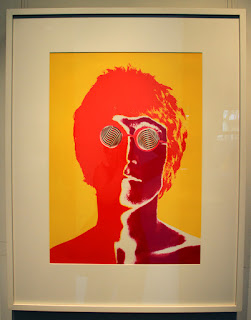 Coming fool circle we can even divert this (s)tale via Agent Johnny's city of Edinburgh, when Agent Rob made the effort to visit Squire's Nefertiti exhibition at the Henderson Gallery in, wait for it, 2010! Old school Edchester in the area.... 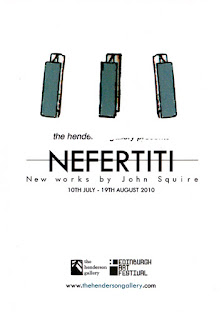 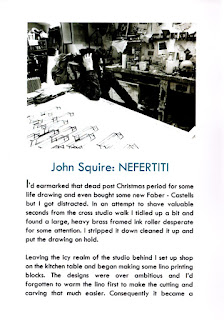 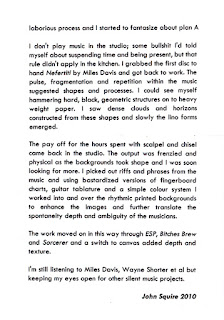 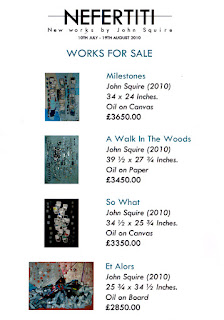 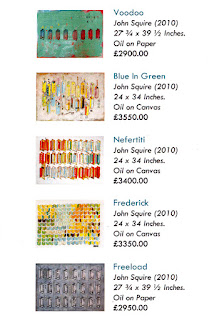 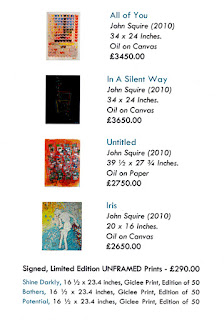 But to take this all one step beyond the pale, earlier in 2010 John Squire illustrated a series of covers for the Penguin Decades (the 80's), including this rather spiffing effort for one of Agent Rob's favourite authors, William Boyd. In fact, on Boyd's recent visit to Glasgog as part of an Aye Write! special there was nothing for it but 'fer to queue' up and have this prized edition of An Ice-Cream War signed by the master wordsmith himself.... Email ThisBlogThis!Share to TwitterShare to FacebookShare to Pinterest
Labels: A Braw Blog - You Seen The Set