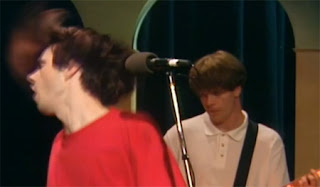 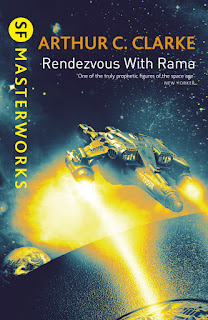 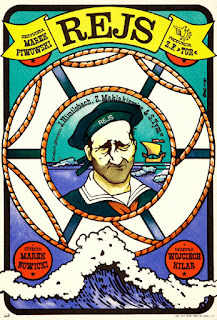 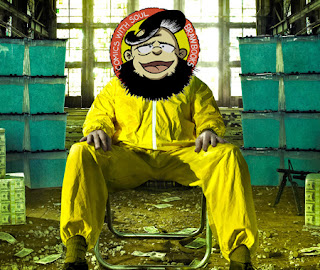 With the various new books having hit the shelves (at, er, Hope St) and the recent Khollected Khaki Shorts launch, it's time for a little reduction in Braw activities for the next few weeks. The official Braw Books site is presently redirecting to the Evil Wee Comics spotlight on Lulu, where they'll be happy to take care of any customer needs....
Posted by noah at 02:02 No comments: 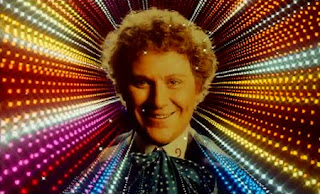 Another leisurely afternoon's swill at Agent Johnny's drifted idly by on Tuesday. It was a fairly relaxed time, and only a few boxes were needing shifted by Agent Rob in the hunt for the infamous Nick Fury paperback. The Move elpee - purchased the day of the Shoreline of Infinity launch - wiz on the 'rekkid' player almost immediately upon arriving, having been looked out specially for the occasion. Our two men chuntered contentedly about Doctor Who ("it was okay", being Johnny's opinion of the recent The Two Doctors) and their respective comic drawing ("I've done nowt", being another confession). With Anthem of the Sun fading into the background it was then picture perfect timing to sit down and watch the concluding episodes of The Mark of the Rani serial - perhaps better appreciated in all it's comedic glory when yir 'pretty stewed'....

Sounds: Live at the Fillmore 1969 by The Move: Anthem of the Sun by The Grateful Dead....

Visions: Doctor Who: The Mark of the Rani, episodes 3 & 4 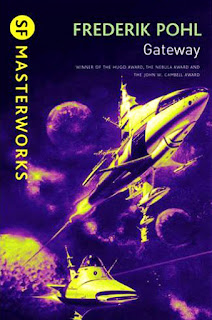 Robinette Broadhead....
Posted by noah at 04:35 No comments:

A Chronicle of Doom: Khaki Shorted!

And so it came to pass.... That's right, Saturday saw the successful launch of The Khollected Khaki Shorts on home turf (namely the "Notecave" basement at the 13th Note Cafe/Bar).

At least 75% of the artists who contributed (certainly, all the core regulars from Neil Bratchpiece, Iain D. Smith, Martin Smith to Cheesemonster and Tolywoly) were in attendance, with Agent Johnny making a surprise trip (of sorts) from Edinburgh to Glasgog fer the party....

Timed to coincide with Adam J. Smith's birthday the event wiz soon 'bustlin' as the psychedelic soundtrack (from the likes of Pink Floyd, Tomorrow, Klan and Love) produced the expected "Blastor!" results. 'Our Man from Pester Whailes' wiz soon groovin' in the atom heart!

As the afternoon wore on (and the tunes just got longer and longer) things slowly settled into a contented swill, with the occasional sale providing a necessary boost to the proceedings (in between lengthy guitar solos from the likes of The Grateful Dead, Traffic and Aguaturbia)....

And before we knew it "We Love You" by The Psychedelic Furs fair lowped from the speakers, signalling the end (more or less) of the afternoon's delights. 3 hours that had long loomed on the horizon were now but a distant past....

So thanks to those who came, who saw, and who khakied! Of course, big up the 13th Note for being able to cope with all our Diva-ish demands - cartoonists, eh? What a better way to finish than this....

The Psychedelic Furs - We Love You
Posted by noah at 08:25 2 comments: