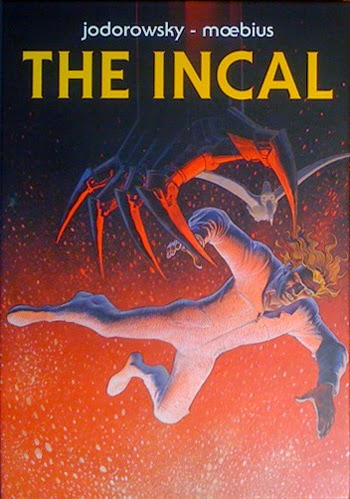 Email ThisBlogThis!Share to TwitterShare to FacebookShare to Pinterest
Labels: Book - Comic, The 1980s 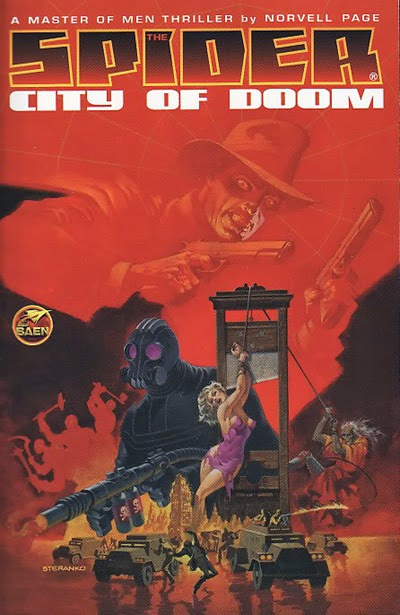 A pleasant afternoon's jaunt through to sunny Lanark yesterday to visit Agent Johnny and Old Ma Miller at the family home. As soon as the homemade nosh was polished off our Agents duly retired to the, er, back porch (in these times of austerity measures even Secret Agents must occasionally make do in the absence of 'ze smoking room') to discuss matters of utmost importance (and have a much anticipated 'View to a Swill'). First on the agenda was progress on the final page of Evil Hollywood Over Subterrania, penciling and inking having recently begun on a second attempt. Agent Rob was lucky enough to see the half completed page, noting the visible signs of struggles with the new 'mapping pen' - sputterings of ink and scratchy linework - a source of continual woe to Our Man in Pester Whailes. Talk then turned to Agent Johnny's recent reading of The Spider: City of Doom (with a cover by Jim Steranko, above) as well as his attempts to read through all The Shadow (written by Maxwell Grant) reprints. Philip K. Dick - Rob had read The Electric Ant on the train thru - and John Fahey's album The Transfiguration of Blind Joe Death were also discussed at length.

Sounds: Two From The Vault by Grateful Dead: Sea Within a Sea by The Horrors and Coda Maestoso in F (Flat) Minor by Earth....


Earth - Introduction/Coda Maestoso in F (Flat) Minor
Posted by noah at 08:06 No comments: 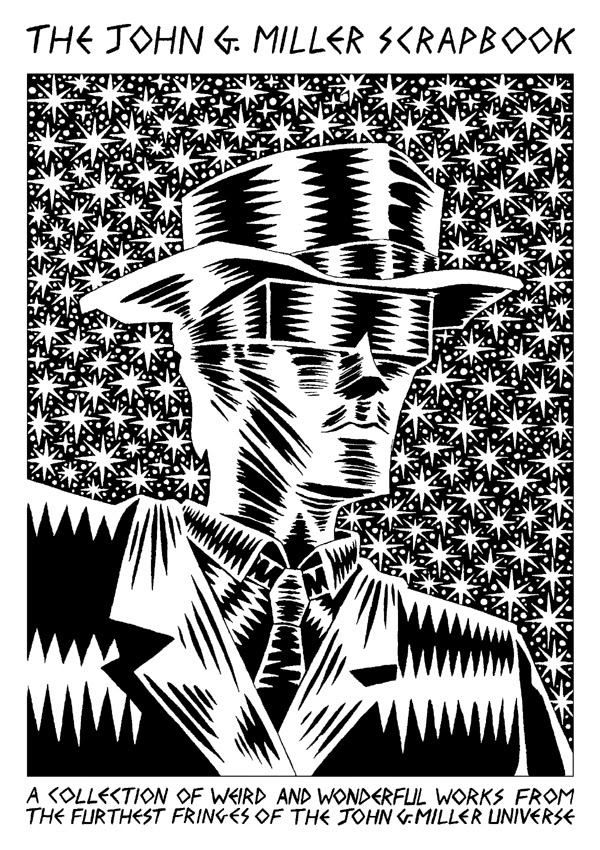 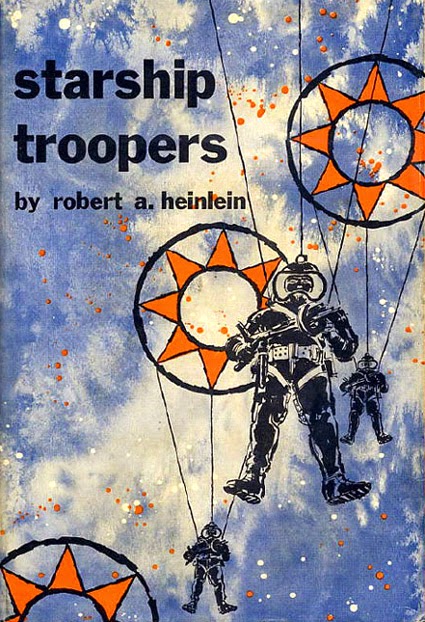 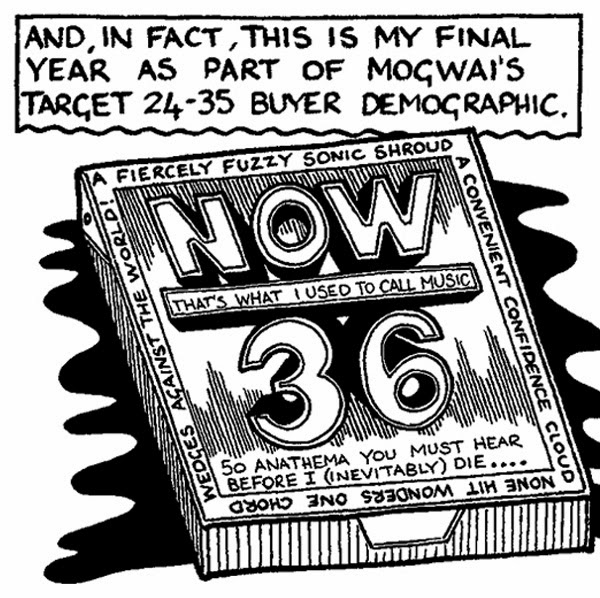