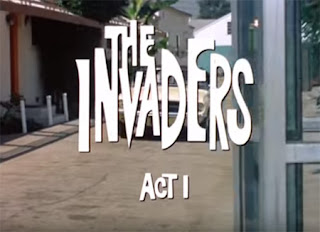 Excellent awayday to the capital yesterday, Agent Rob stopping off for a swill 'n' pick up at Agent Johnny's en route to the Things And Stuff launch. The scene was all contented chuntering at Ice Station, the swilling somewhat restrained (perhaps with one eye on events to come later), as our two Agents of S.H.I.E.L.D caught up following Rob's 'James Bond-ish' global exploits. The Invaders (The Horror Channel weekdays at 2:00) was a hot topic of conversation, as well as Ben Macintyre's 'Double Cross' - Our Man in Pester Whailes current reading - and the Spaceman: Comic of the Future reprints (only 3 issues to go to complete the set!) 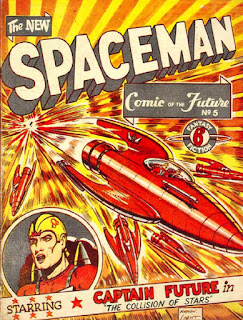 Cordwainer Smith's 'We The Underpeople', Arthur C. Clarke's '2061: Odyssey 3' (only one more to go to complete the set!)  and Michael Bishop's 'Transfigurations' were also discussed amidst reminisces that surely circumvented The Official Secrets Act.... 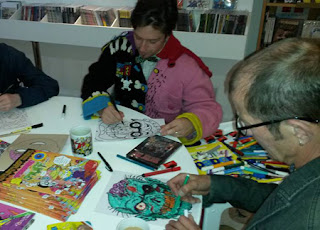 As the swill supply dwindled our two exhausted Agents had no choice but to take the 'Road to Deadhead', arriving just as the afternoon's mask-making got underway. As you can see, the Things And Stuff team of Doctor Simpo and Graham Manley took to the task like ducks to water, er....

The Invaders Opening Titles
Posted by noah at 06:14 2 comments:

Email ThisBlogThis!Share to TwitterShare to FacebookShare to Pinterest
Labels: A Braw Blog - Deadhead Comics, A Chronicle Of Doom, Agent Johnny 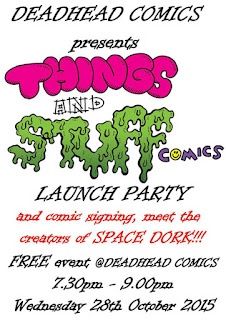 Deadhead Comics is the place to be tomorrow, as the good Doctor Simpo makes his return to Scottish soil to launch a new comic and teach us an, em, thing or two about making masks.... 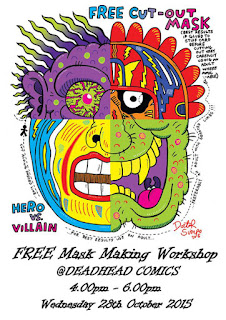 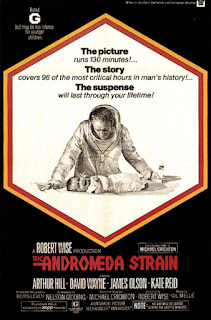 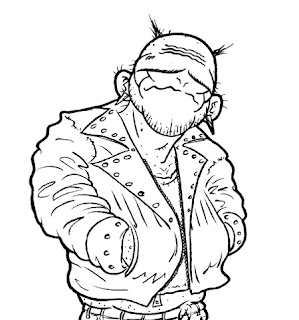 One of Khaki Shorts's Stateside contributors sells it thru....
Posted by noah at 04:04 No comments:

Pax Americana: In Which We Burn 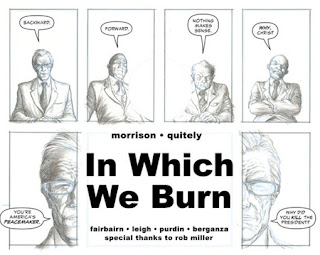 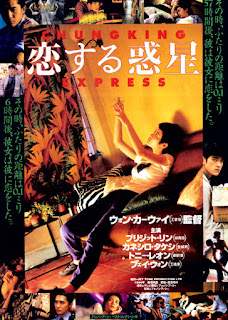 Email ThisBlogThis!Share to TwitterShare to FacebookShare to Pinterest
Labels: Film - World, The 1990s 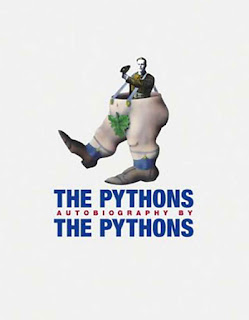