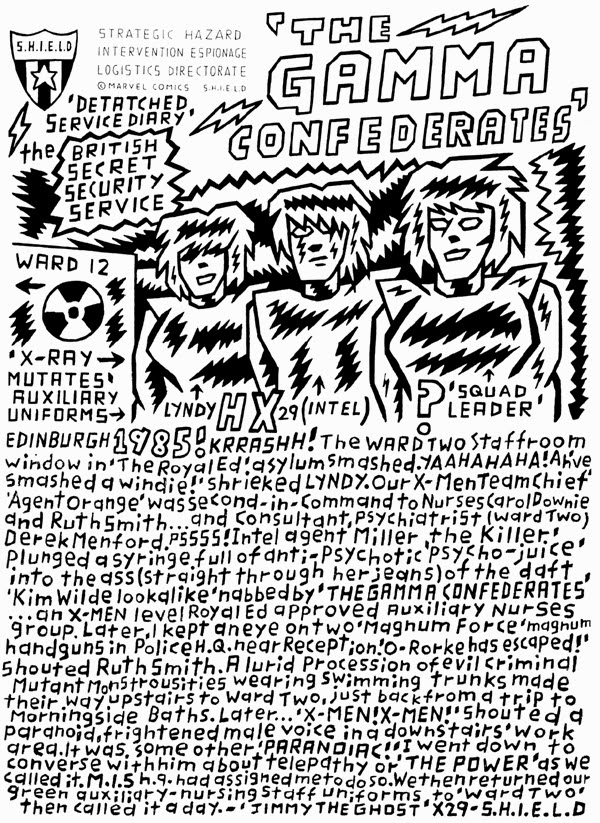 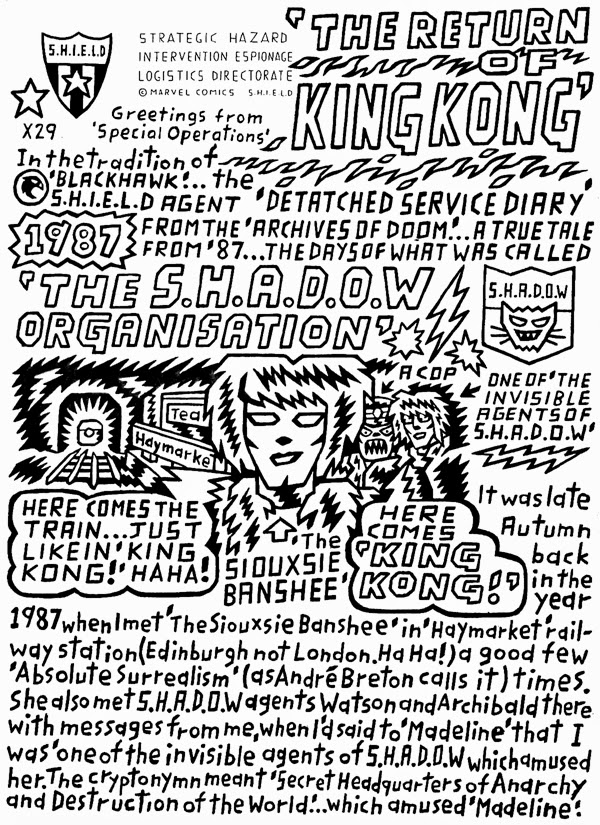 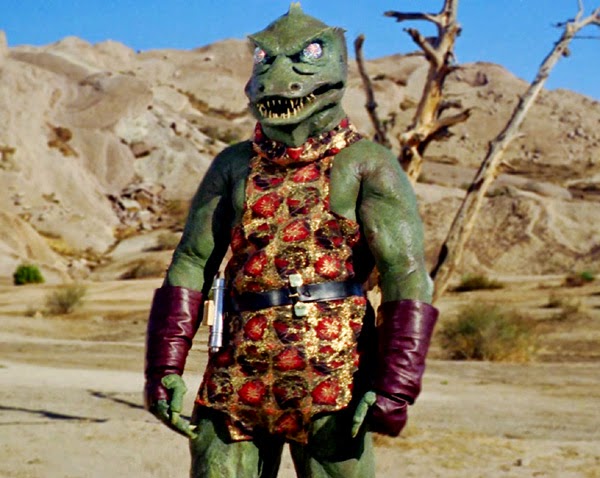 Perfect Stardate to visit Agent Johnny at Ice Station Zebra as Agent Rob got straight down to tuning 'Our Man in Pester Hailes's' telly-visor just in time to catch Star Trek on the new-to-Freeview CBS Action channel at noon. So the first swill of the day was duly downed as plucky Captain James T. Kirk tackled the Gorn captain in the classic "Arena" episode. Thereafter, the dummy of Evil Hollywood over Subterrania was briefly bandied about and (more or less) approved fer printing (the 2 unfinished pages aside). Then, after a bit of carpet capes in the hall, the rekkid player was fired up and the afternoon's swill got well under way in 'ze smoking room'. Not much by way of chat, mentions of The Good, The Bad and The Ugly and Dracula as screened over the past 7 days, a few asides as to the Grateful Dead's musical legacy as well as further appraisal of Philip K. Dick's 'endlessly multiplicating realities' (as Terry Gilliam puts it). For once, as the grande finale finished, Agent Johnny decided (or rather his extreme swilledness decided for him) not to venture into town. And so Agent Rob alone caught up with Agent Austin of Deadhead Comics for a few shandies prior to returning to Glasgore....


Sounds: Blows Against the Empire by Paul Kantner, Grace Slick et al: Anthem of the Sun, from the Mars Hotel and Historic Dead by The Grateful Dead: Hearts, B/W Freeway 7" by Marty Balin and Privilege 7" by Paul Jones (as the entirely suitable grande finale given his somewhat unusual connection to Evil Hollywood....)

Paul Jones - Privilege
Posted by noah at 06:37 No comments:


The Headventures Of Kounter Kultyur Kevn
Posted by noah at 03:22 No comments:

The Kevolution is upon us.... 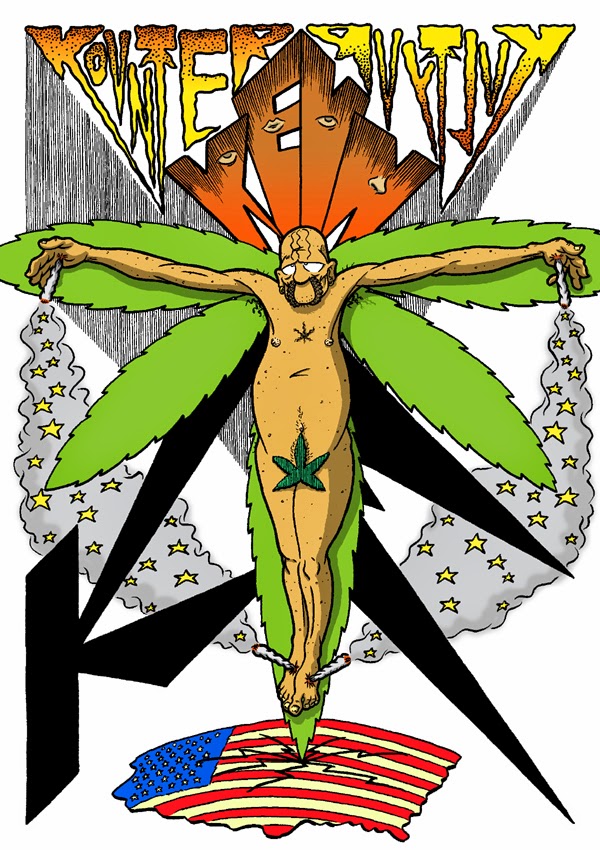 At last the bemusing wait is over! Freshly smoked from the pages of Khaki Shorts (remember that, huh?) comes this all new, far out, fantabulous, fuzzy, full-length “headventure” featuring good ol’ Kevn and introducing the rest of “The Beautifully Baked Bud Bros” kru: Zig, Flunch, ‘erb and…? 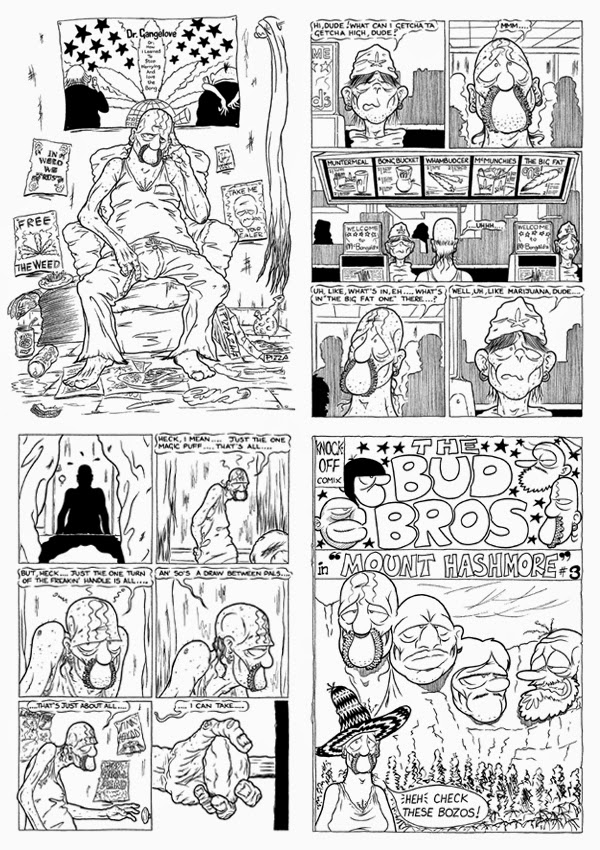 Heck, Uncle Sam’s just pressed the ‘legalize’ button across the ‘Altered States of America’ and not before time…. As to what happens when Kevn finally hits the street corner, well, let’s just say you’ll be sure to dig it, y’knowhattamsayin’? 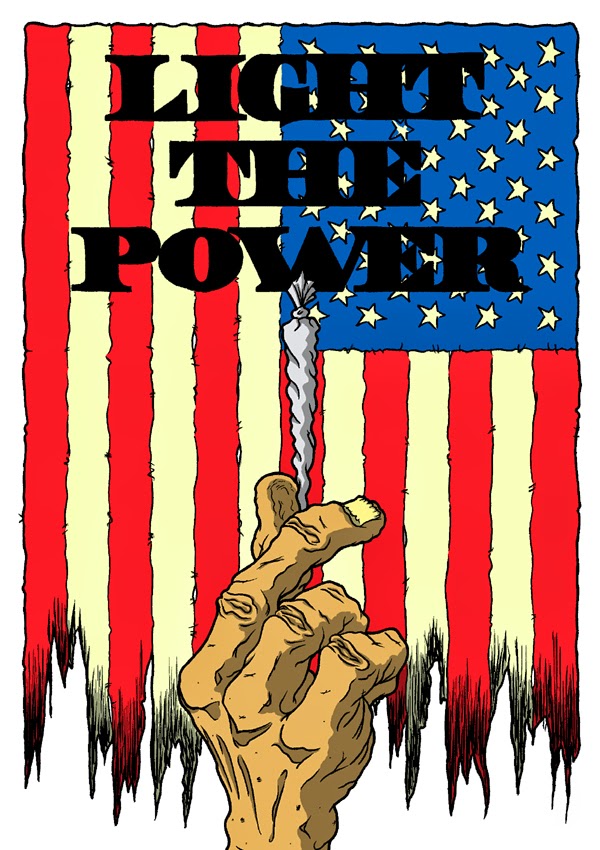 Stroll on over to the Braw Books site and grab yourself a copy....
Posted by noah at 05:31 2 comments: 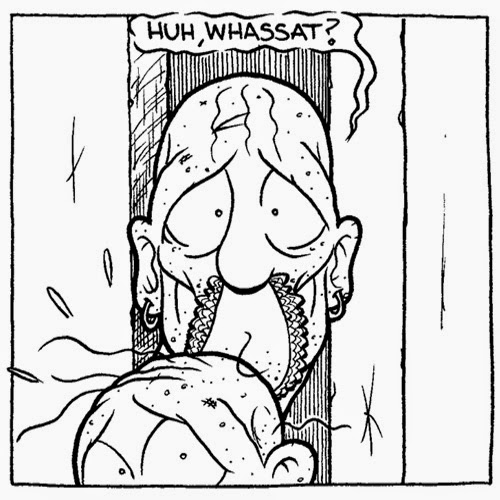 Turn on this Friday for more details on how to tune in....
Posted by noah at 03:00 No comments: 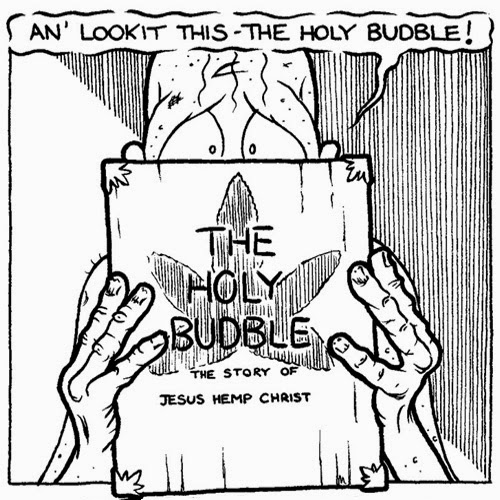 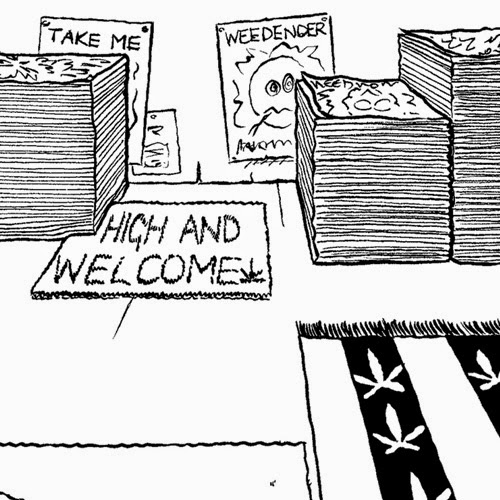 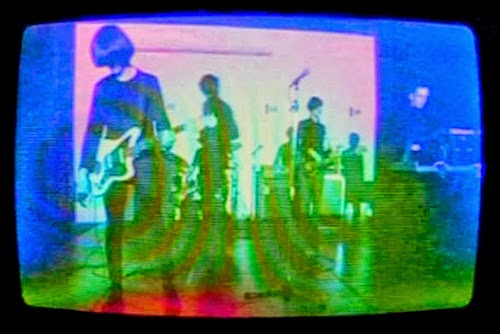 A long overdue return to Lanark on Saturday afternoon, catching up a refreshed looking Agent Johnny in his hometown. After quickly negotiating our way through the town centre - Agent Rob reporting on his trip to see The Horrors the night before ("they shouldn't be this boring" was one disgruntled punters assessment)  - wolfing down a tasty lunch courtesy of Old Ma Miller, the Agents of S.H.I.E.L.D. then retired to a shaded nook in the garden fer a brief but jolly 'view to a swill'. Agent Johnny 'fessed up he has about 1 & 1/2 pages to go on his Evil Hollywood work whilst looking over the final pages from Adam J. Smith, handed over 'fer approval'. Thereafter the usual bletherings dominated proceedings, from Philip K Dick's Ubik, the CBS Action Channel - Star Trek coming to Freeview from today, folks, channel 70 at high noon! - to a slightly awkward conversation about future projects, Agent Rob's enthusiasm stayed somewhat by Agent Johnny's comments on completing The (dashed) Atomic Society first....

Sounds: Two from the Vault by The Grateful Dead, Sea within a Sea by The Horrors (a grande finale of the impromptu garden grooving variety....)

The Horrors - Sea Within A Sea
Posted by noah at 02:59 No comments: