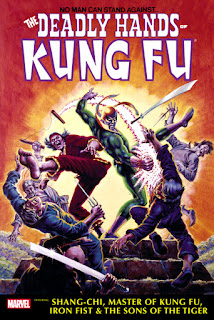 A Happy New Year visit to Ice Station Zebra on 'Woden'sday' to find Agent Johnny still basking in the warm glow of his jolly good, R for "Roger" mental state. It was braw business as usual, Our Man In Pester Wails ambling around the flat somewhat bemused until Agent Rob - seemingly free of the melancholy streak that has permeated his most recent activity/posts - wrapped his various 'chores', unwrapped wir man's new DAB Digital Radio and duly settled himself into the blue chair. With nothing worth watching on the 'one-eyed-god' (for once!) our Agents simply 'docked' the 'music box' in its amplifying mug and tucked into the considerable surplus of swill, their destination of worship (as ever) The Shrine Auditorium of August 1968.... 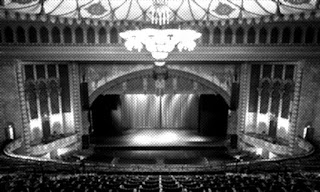 Again, much contented chuntering ensued, Agent Rob going on at some length (in an attempt) to describe the process by which the Two From The Vault CDs had been restored from the original recordings, and Agent Johnny talking of his 3 week stint in the 1980's as a 'Disc Jockey' fer Radio Free Cleghorn and his auld pal (now a big chief reporter at the Lanark Gazette) Ron Harris. James Bond wiz back 'on topic' too, both Agents recalling their (separate) visits to the cinema to catch some 'Double O Action' on ze big screen. Little was said about 'The Comic Artist Who Stood Still' though, both our Agents knowing down in the depths that loose lips sink comic pages you can't be bothered drawin'.... 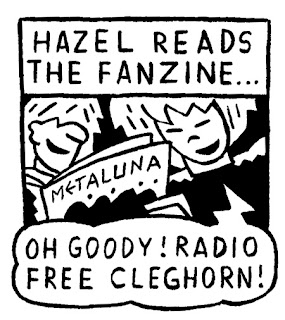 As with everything (home) time waits fer no man and, having subjected a slightly stewed Johnny to his first ever (decidedly non-entry-level) experience of The Orb, Agent Rob set aside the incredibly impressive The Deadly Hands Of Kung-Fu Omnibus, resting his weary arms and rousing his weary legs fer the trip into town. Within the hour - well, via a diversion to the rather excellent Transreal Fiction in Candlemaker Row (sob!) - Rob wiz in the capable newly yearly shaken and always nearly shakin' hands of Agent Austin, the pair of them shutting up shop quick as and retiring to Sandy Bells fer a couple of New Year nips (of Whiskey!)....

Sounds: Two From The Vault by Grateful Dead: Memory Span by The Lines: Towers Of Dub (Ambient Mix) and Blue Room (Ambient At Mark Angelo's Mix) by The Orb....