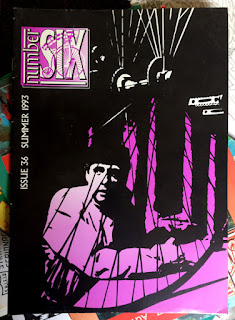 As we all stumble on into April, fools with but little spring in our steps, then what better time to retire from reality and slip inside Agent Johnny's house for a few hours of gentle chuntering while propped before the 'one-eyed-god' as it beams (courtesy of the Horror Channel) bountiful binges of The Prisoner into our bleary and beleaguered minds.... 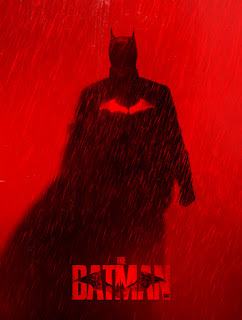 Na na na na na na nah thanks, I'm good....
As Patrick McGoohan gleefully glared his way through episode after episode - the man surely has the most Jack 'King' Kirby face made flesh of all time - random topics of conversation included Blakes 7, The Batman (or, indeed, 'The Batmeh'), Infinity Magazine and, wait for it!, a new comic script for Agent Rob 'fer to draw'.... 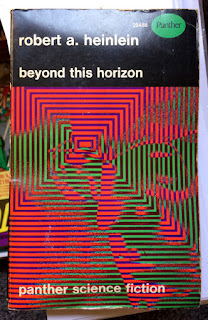 Soon enough it was time for Rob to dearly depart and head for the train to carry him beyond this horizon, and so leave 'Our Man in Slateford' to his solitary overheated television and his plentiful undercooked ideas....
Sights: The Prisoner....
The Prisoner - opening titles
Posted by noah at 06:22